Anushka Sharma is Getting Married with Virat Kohli in Italy We all know that Indian Cricketer Virat Kohli and Bollywood Actress Anushka Sharma are in a relationship since 2013. They first met in a commercial Ad and started dating secretly and revealed their relationship in public recently. Since then they started attending parties together publicly & sharing their lovely posts in social media. 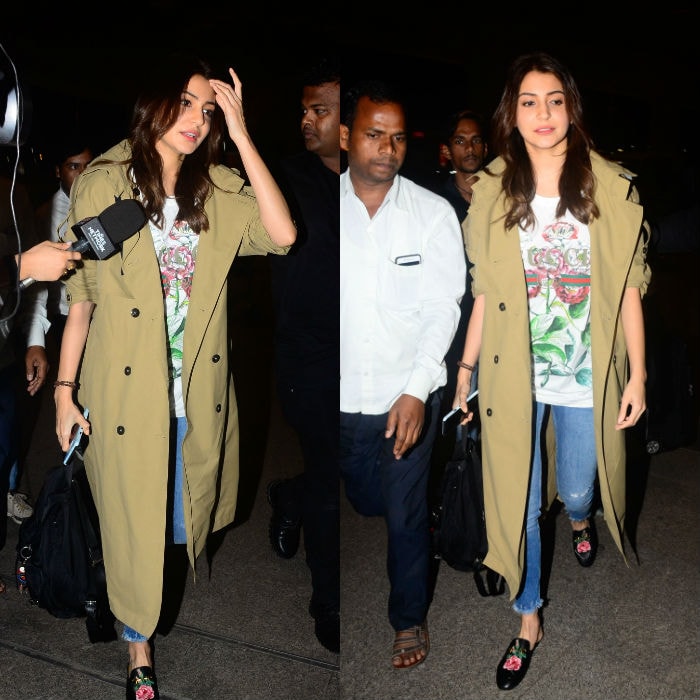 As the Anushka Sharma was spotted leaving Mumbai on Thursday night with her family members, people expected that there are high chances that Anushka & Virat will get married in Italy in the second week of December and there will a reception later this month in Mumbai. Social Media exploded with rumours that Virat & Anushka finally getting married after several years in a relationship. 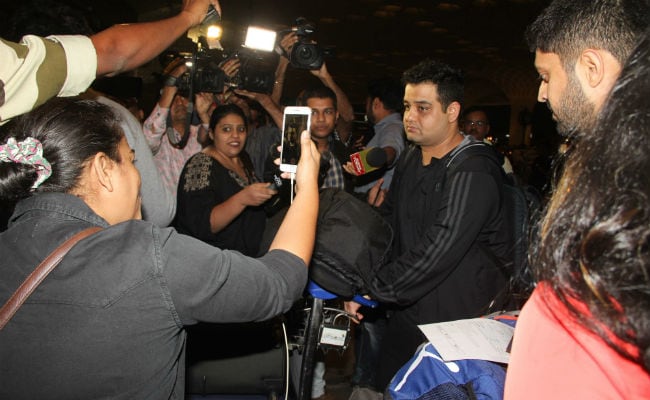 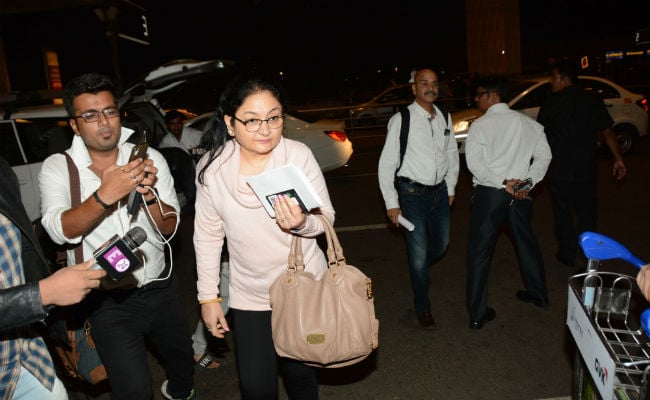 These rumours highlighted after they spotted at airport. Anushka Sharma was photographed at Mumbai Airport last night with her parents, Colonel Ajay Kumar & Ashima Sharma and her brother Karnesh. Virat Kohli and Anushka Sharma left for Switzerland in mid night. While Anushka boarded her Swiss Airways Flight in Mumbai, Virat reached Delhi Airport at around 11.30 PM and his flight took off at 2.45 AM. There are also chances that Virat’s Family and close friends already booked their tickets to the Milan, Italy. 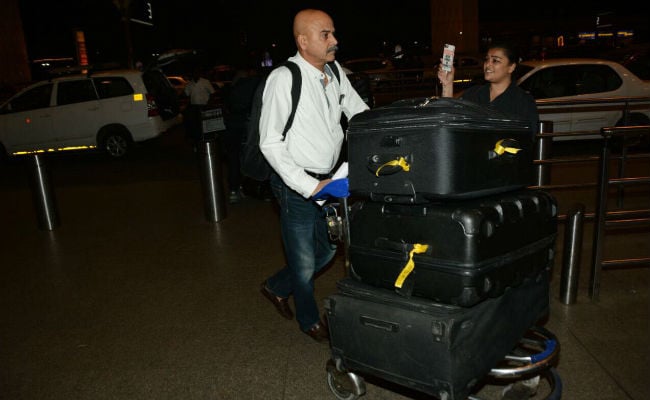 Invitations are sent to few family members and close friends because many of them can’t attend this marriage in Italy, sources said. There is no official confirmation from the couple yet but media believing that their marriage set in Italy in December’s 2nd week, while Virat is distancing himself from a crucial match. 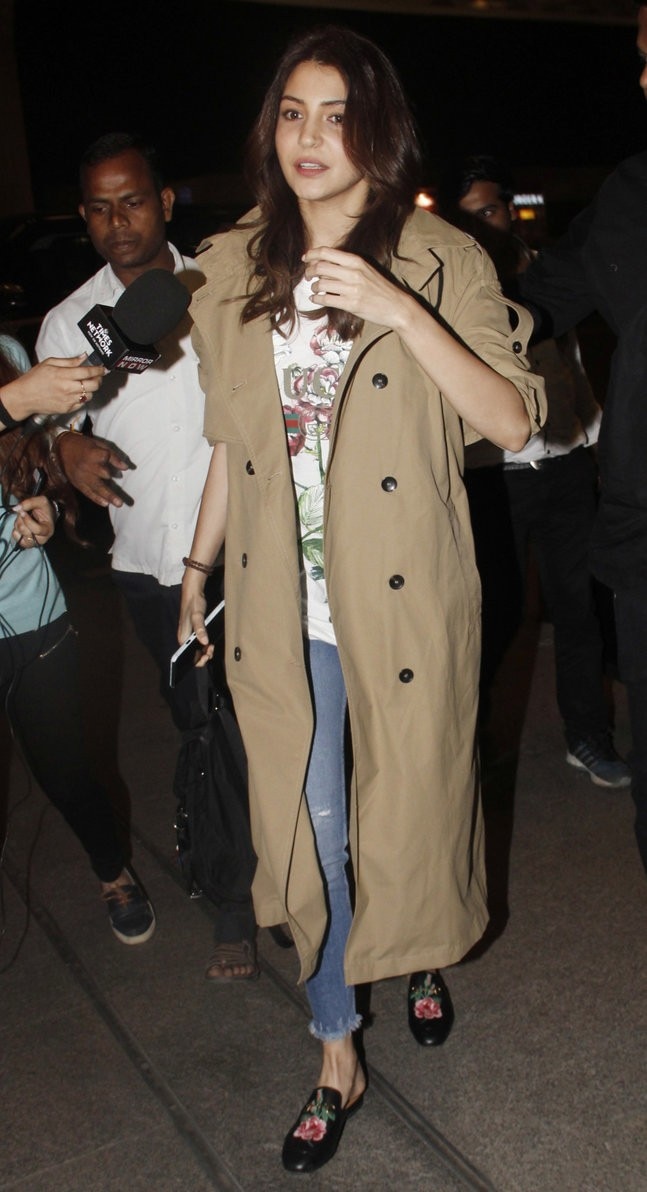 Media is focusing deeply to not miss this marriage because Rani Mukerji and Asitya Chopra married secretly in Italy, few years ago and didn’t obtained any information. Virat Kolhi took a leave saying that he is attending his cousin's marriage in Italy.

Anushka’s Manager also clarified that She is not getting married. She was last seen in ‘Jab Harry Met Sejal’ and she currently acting in an untitled film ‘Aanand L Rai’ along with her co-star’s Shah Rukh Khan and Katrina Kaif. She also signed for Yash Raj Films ‘Sui Dhaaga’ and her own Production ‘Pari’.